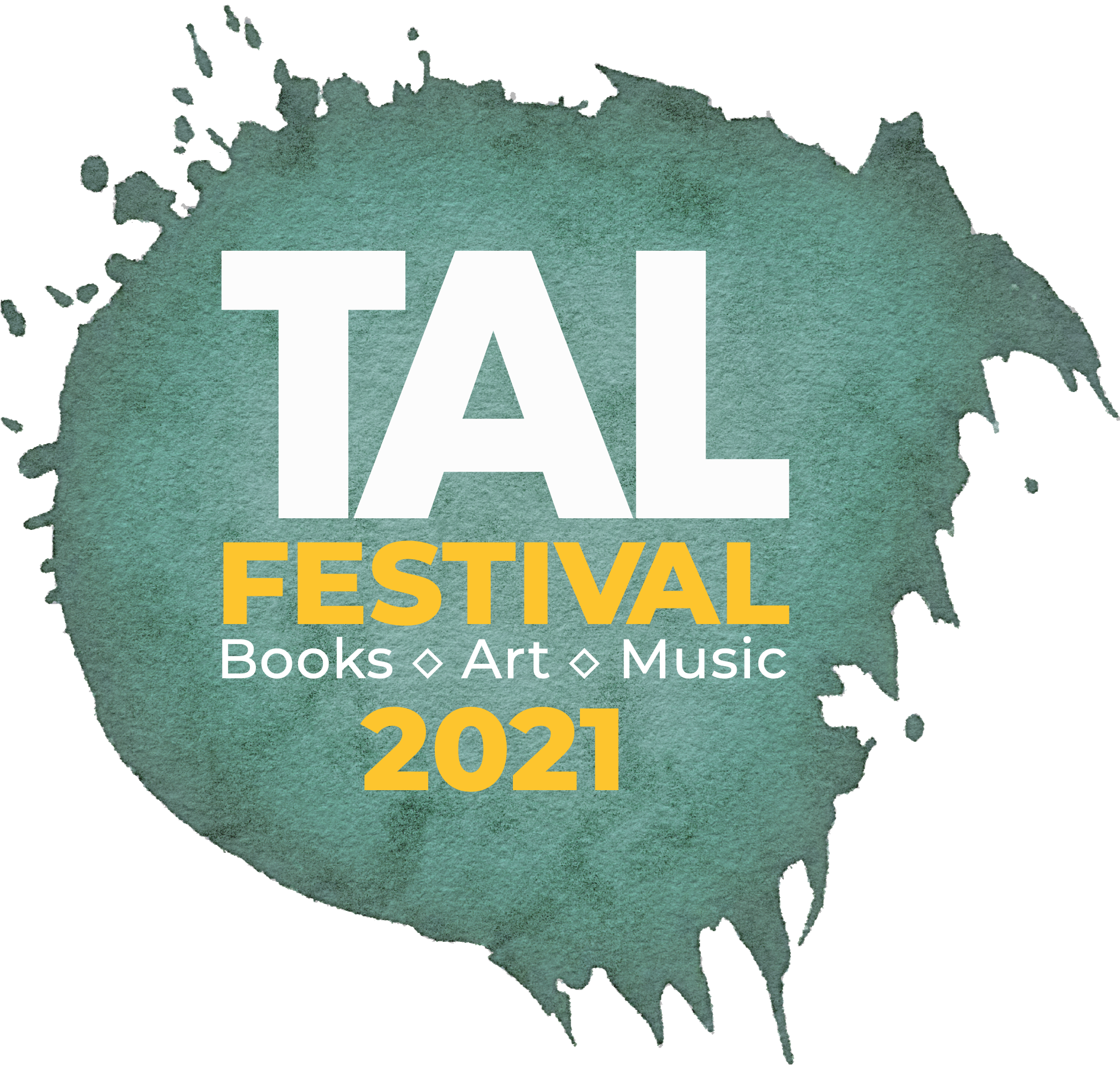 Ian Dunt - How To Be A Liberal

Told in his inimitable and rip-roaring prose How To Be A Liberal tells the story of liberalism, in a soaring narrative that stretches from the battle fields of the English Civil War through the French Revolution to the 2008 financial crash, Brexit and Donald Trump.

“Nationalists are launching an all-out assault on liberal values”.  In this ground-breaking book, one of the most popular political journalists of the day sets out the principles and practices of liberalism – and shows why it remains our most powerful weapon to shatter the lies of populists.

On release of the book in hardback in September 2020, it shot straight into the general hardback non-fiction top 20, reaching number 1 in the Small Publishers Non Fiction chart.

Whatever your political views, this is an event you should not miss!

How To Be A Liberal will be available in paper-back from 2nd September 2021 containing updates to the present day.

“A tour de force: a mighty blast for the forces of liberalism and enlightenment in the face of a global tide of ignorance and populism.”  – The Secret Barrister

Ian Dunt is a political commentator and journalist.  He is editor-at-large of politics.co.uk, a columnist for The New European and the i.  He is an energetic presence on Twitter, with over 320K followers and was voted number 1 UK journalist on Twitter.  Ian appears as a pundit on BBC TV, Sky News and Al-Jazeera.  He specialises in immigration, civil liberties and social justice.  His first book, Brexit: What the Hell Happens Now? Was a bestseller in the UK.

BACK TO EVENTS
Back to top

We use cookies on our website to give you the most relevant experience by remembering your preferences and repeat visits. By clicking “Accept”, you consent to the use of ALL the cookies.
Cookie settingsACCEPT
Manage consent

This website uses cookies to improve your experience while you navigate through the website. Out of these, the cookies that are categorized as necessary are stored on your browser as they are essential for the working of basic functionalities of the website. We also use third-party cookies that help us analyze and understand how you use this website. These cookies will be stored in your browser only with your consent. You also have the option to opt-out of these cookies. But opting out of some of these cookies may affect your browsing experience.
Necessary Always Enabled

Performance cookies are used to understand and analyze the key performance indexes of the website which helps in delivering a better user experience for the visitors.

Analytical cookies are used to understand how visitors interact with the website. These cookies help provide information on metrics the number of visitors, bounce rate, traffic source, etc.

Advertisement cookies are used to provide visitors with relevant ads and marketing campaigns. These cookies track visitors across websites and collect information to provide customized ads.

Other uncategorized cookies are those that are being analyzed and have not been classified into a category as yet.